Have you ever felt like running a practice is just too hard? I certainly have…often on a monthly basis.

It’s no surprise that we find running a practice difficulty…most of us never got any training on it at ALL!

Chris is a good buddy of mine and he is one of the savviest marketers I know and he REALLY understands the needs of us as natural health practitioners.

We talked about the basics of good marketing, why it’s essential that you take a stand, how to make your videos more engaging, how to involve your staff more and the importance of adding emotion to your message….and heaps heaps more!

I always have a blast chatting with Chris and I hope you enjoy this episode as much as I did recording it.

As always…thanks for all you do.

Links Mentioned In The Show 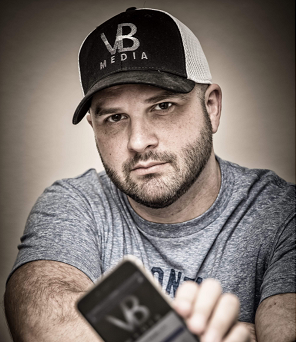 Chris Burfield is the CEO and Founder of VanBurf Media, a Digital Marketing Agency that helps business owners and entrepreneurs generate more leads and sell more products and services through social media and other online platforms.

Chris is also the author of the Best Selling book, Propaganda Marketing Machine! A revolutionary new book that teaches you The Insider Secrets To Promotion, Domination, Prosperity and Freedom

He was born in Robinson, Pennsylvania. His father was a coal miner, later turned Methodist Minister while his mother was a stay-at-home mom. They lived in a double wide trailer on the outskirts of town.

Chris learned a strong work ethic at a very young age and says this has played a key role in his success. As a young child, he began his entrepreneurial career in first grade by drawing pictures of popular Sunday Newspaper Comics and selling them to kids in his class for $0.10 each. In his early teens, he earned money by starting a lawn-mowing business, snow-shoveling service and newspaper route. At age 17, Chris became a dishwasher at a local steak and seafood restaurant, making just $4.30/hour. It was at this time in his life that he discovered that working for other people was not what he wanted to do the rest of his life.

Fast forward to 1994, he went off to college with an undecided major, but by his second year, decided he would major in Sociology. In 1996, he failed out of college, and after working several jobs, finally ended up working in a Chiropractic office as a Chiropractic Assistant. It was here he would find purpose in his life. In 2000, Chris moved to Dallas, Texas to pursue a career as a Chiropractor, but would end up failing out of college a second time. But didn’t let that interfere with his goals to become a self-made man.

Although he never became a Chiropractor himself, in 2003, he opened a Chiropractic office of his own with a business partner who was a Chiropractor. Within 7 years, Chris built that office into one of the most successful practices in the state of Texas through strategic marketing. In 2010, Chris sold his half of the practice to his business partner to pursue the next chapter in his life of teaching online marketing strategies.

Chris rose to prominence in 2010 after establishing himself as one the foremost experts in marketing within the Chiropractic profession, and in 2015, established VanBurf Media, a Digital Marketing Agency that helps business owners and entrepreneurs generate more leads and sell more products and services.

Chris is an expert in the fine are of rainmaking! He teaches entrepreneurs and business owners how to spread their unique message into the world, how to manufacture desire and trust in their marketplace and teaches them how to create an insanely loyal tribe of raving fans, which ultimately allows them to generate more leads and sell more stuff. 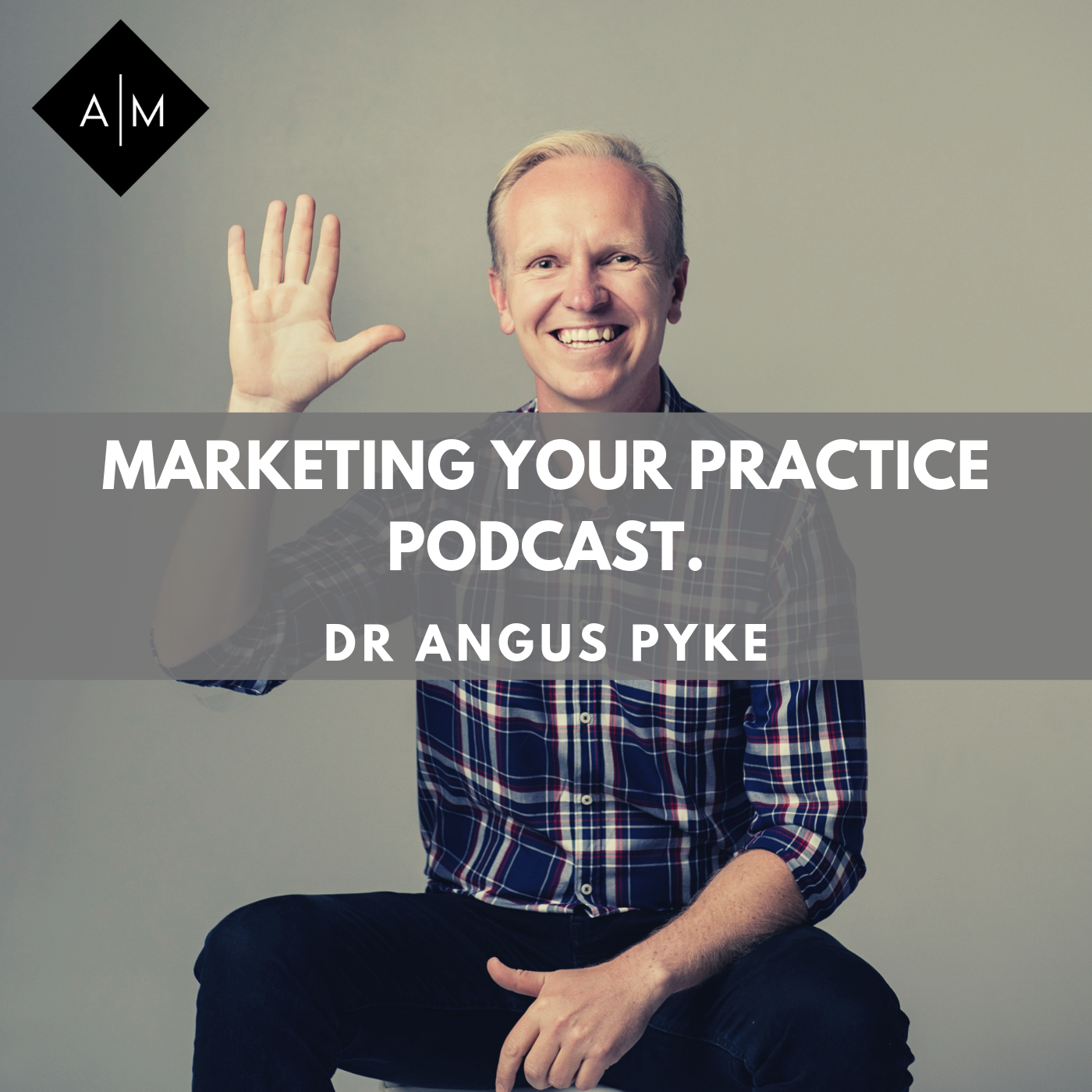 Ep146. Having The Courage To Take The First Step. Jim Karagiannis