Deprecated: wp_make_content_images_responsive is deprecated since version 5.5.0! Use wp_filter_content_tags() instead. in /home/chiropra/adiomedia.com/wp-includes/functions.php on line 4773

Deprecated: wp_make_content_images_responsive is deprecated since version 5.5.0! Use wp_filter_content_tags() instead. in /home/chiropra/adiomedia.com/wp-includes/functions.php on line 4773

Would you like to have an offering outside of the four walls of your practice? Have you got an idea just waiting to be brought to life? In this episode Tony and Angus sat down with The Bachelor Tim Robards and chatted about his journey going from Practitioner to TV star to online sensation. 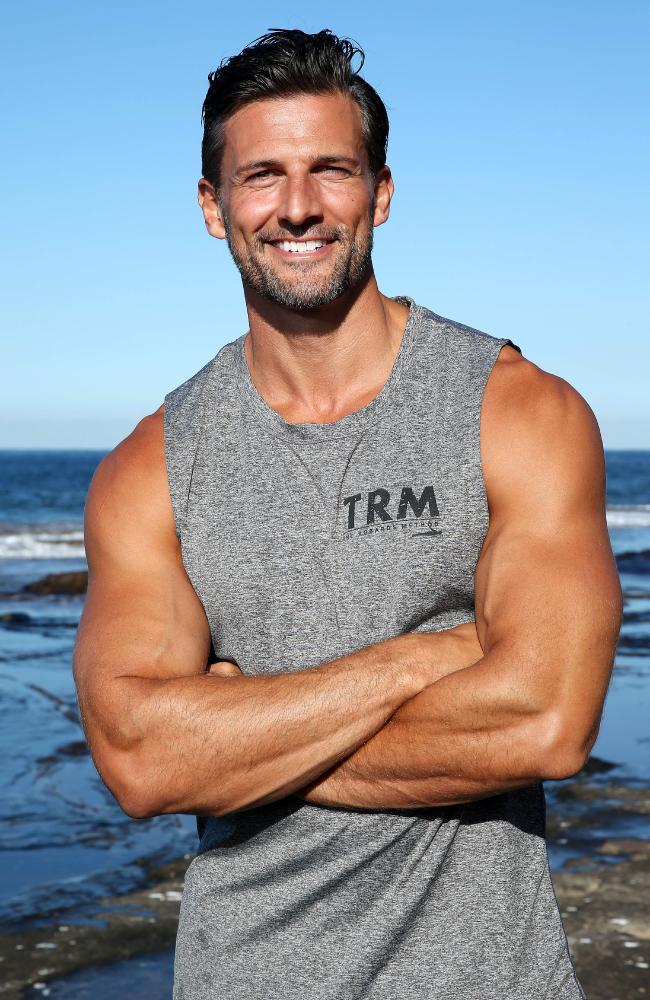 Tim Robards has one of the most chiselled and recognisable faces (and body) in Australia and is known for his dedication to health, fitness and clean living,

Already a successful Sydney Chiropractor with his own practice, it was through his lead role on the very first Australian version of popular format The Bachelor, that launched Tim in to the spotlight. This ratings winner on Network Ten was soon followed by a guest appearance on I’m A Celebrity Get Me Out Of Here and then on Seven Network’s top rating show Dancing With The Stars.

Born and raised in Newcastle and a successful model since his late teens, it was Tim’s love of sport and figuring out how things work that led him to study physics and then an Exercise Science and Rehabilitation degree. This background has given Tim a great platform to work from as he is now a Doctor of chiropractic. He is a firm believer that if you don't use it you lose it!

In 2015 after years in the planning Tim proudly launched his own fitness program, The Robards Method. TRM is about simplifying the approach to optimal health so people can live an inspired, fun and active life. The program isn’t just for elite athletes; in fact it is designed for people of all ages and fitness levels. Tim guides you through exercise, nutrition and diet to help you become the very best version of yourself. TRM is designed for both females and males and has had a very successful subscription level since launching.

Ep149. Getting Over The Fear Of Making Videos. Angus Pyke

Please log in again. The login page will open in a new tab. After logging in you can close it and return to this page.