Ep114. Behind The Scenes. How 3 Practices Are Navigating CV. Tony Croke & Martin Harvey

Many of us are experiencing lot’s of “firsts” at the moment…wearing face masks, self isolating, closing practices and a future full of uncertainty.

For this episode I chatted with two of my dearest friends who also happen to be two of the most bright, deep thinking, compassionate and clear thinking individuals I know.  I’m talking about the amazing Tony Croke and Martin Harvey.  We spoke candidly about how the Corona Virus is impacting our lives and practices and how we navigating these unusual times.

Here’s some of the questions I asked:

Thanks for all you do.

Learn About My Step by Step Community Influencer System. I'll Guide You Towards Becoming The Trusted Health Advisor In Your Community, So Patients Will Naturally Want To Choose You First!

Links Mentioned In The Show

Here is the link to the video on bridging re Covid-19. 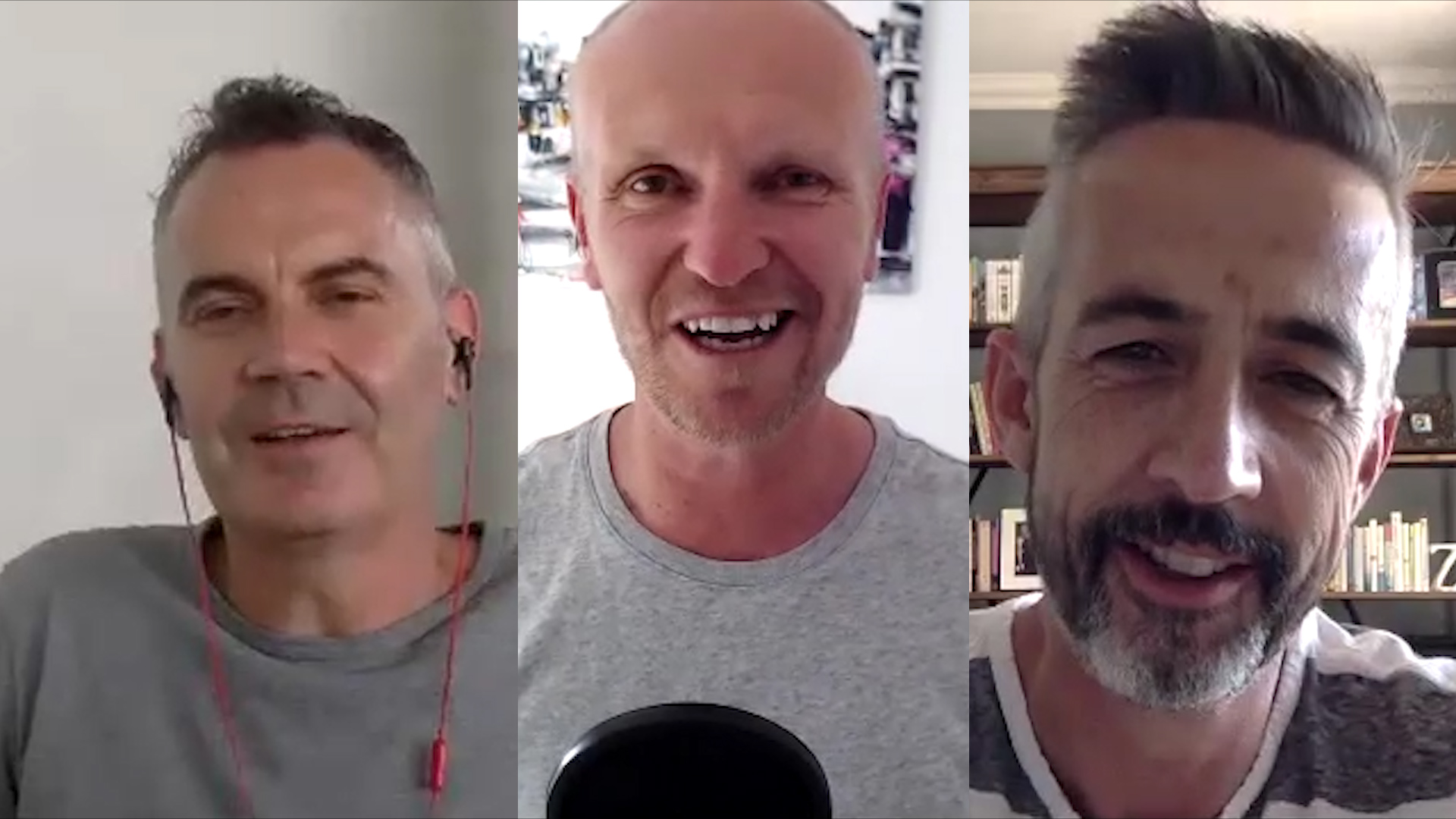 Tony graduated from RMIT in 1992 and moved to Gisborne with his wife Tiffani after a stint in a great practice group in Gippsland. He and Tiff have three children, two of whom have gone on to become chiropractors.

Tony has studied deeply what it takes to earn the right to be called somebody’s chiropractor. It’s an honour he doesn’t take lightly.

He has served the profession in a number of roles and was named Victorian Chiropractor of the Year in 2010.

When he’s out of the office, Tony is an unskilled but enthusiastic surfer and skier.

Dr Martin Harvey is inspired by the potential that chiropractic care has to transform the health of our communities. He is the immediate Past President of the Australian Spinal Research Foundation, is a sought after speaker and leads a multi-doctor family practice in Melbourne, Australia. Martin was awarded the Chiropractors Association of Australia (Vic) “Chiropractor of the Year” Award for 2012, Parker Seminars “2010 International Chiropractor of the Year”, and was honored as an inaugural Member of the Australasian College of Chiropractors.

Previous Post Leadership. What I learnt from a dog taking a crap on my front lawn. Next Post Ep115. Why Most Practitioners Fail To Attract Patients On Social Media. John Meese

Please log in again. The login page will open in a new tab. After logging in you can close it and return to this page.